Blood borne infections (BBIs) are viruses that are carried in the blood, specifically hepatitis B virus (HBV), hepatitis C virus (HCV) and human immunodeficiency virus (HIV). They can be transmitted through sexual contact, sharing needles, needle-stick injuries, from mother to baby during pregnancy, during birth or through breast feeding.

WHO estimates that 296 million people were living with chronic hepatitis B infection in 2019, with 1.5 million new infections each year. In 2019, hepatitis B resulted in an estimated 820 000 deaths, mostly from cirrhosis and hepatocellular carcinoma (primary liver cancer).

WHO presented Global health sector strategies 2022-2030, substantially increase access to hepatitis B and hepatitis C testing to reach people living with chronic HBV and HCV infection, of whom more than 80% and 90%, respectively, are currently undiagnosed. UNAIDS released Fast Track: Ending the AIDS epidemic by 2030. 95% of people living with HIV know their HIV status; 95% of people who know their status on treatment; and 95% of people on treatment with suppressed viral loads.

Sansure, specialist in hepatitis virus and HIV molecular diagnostics. Since 2008, Sansure has developed HBV DNA, HCV RNA, HIV-1 RNA Quantitative Fluorescence Diagnostic Kit with the foresight which agrees with WHO to provide patients living with HBV/HCV/HIV infection with an affordable, accessible and sustainable alternative to diagnose HBV/HCV/HIV, monitor disease progression, and assess the stage of Blood-borne Infections disease and eligibility for treatment. 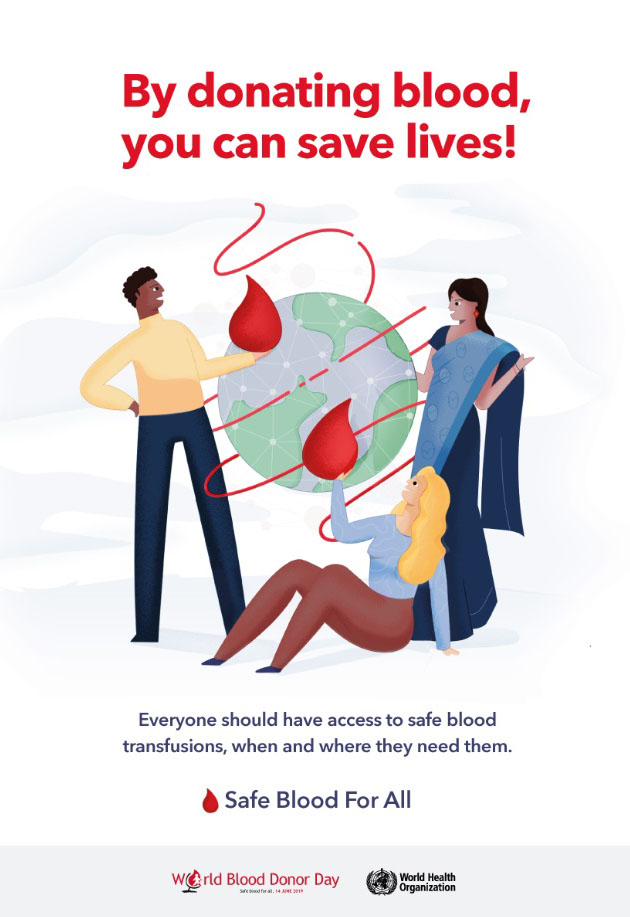 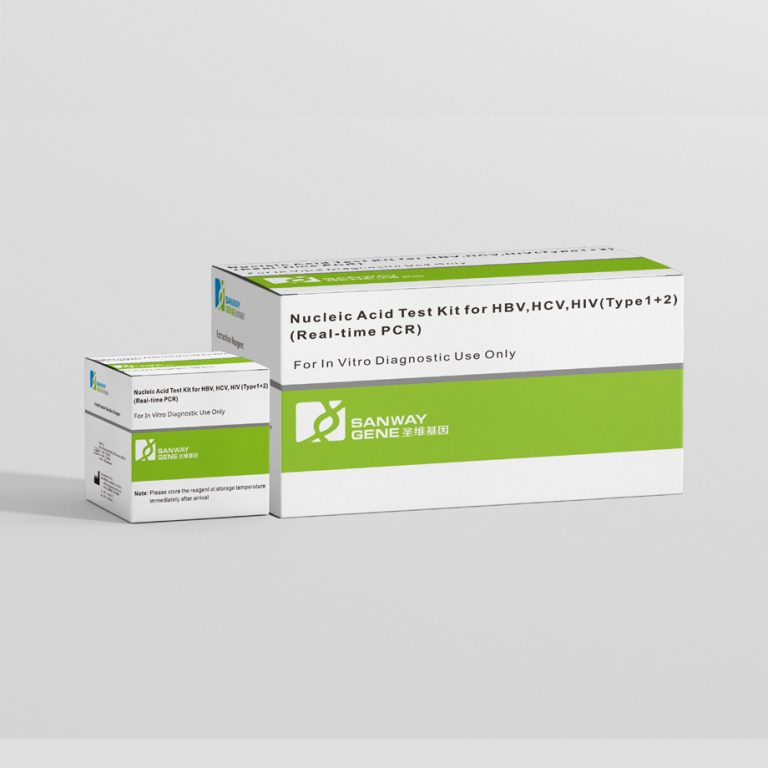 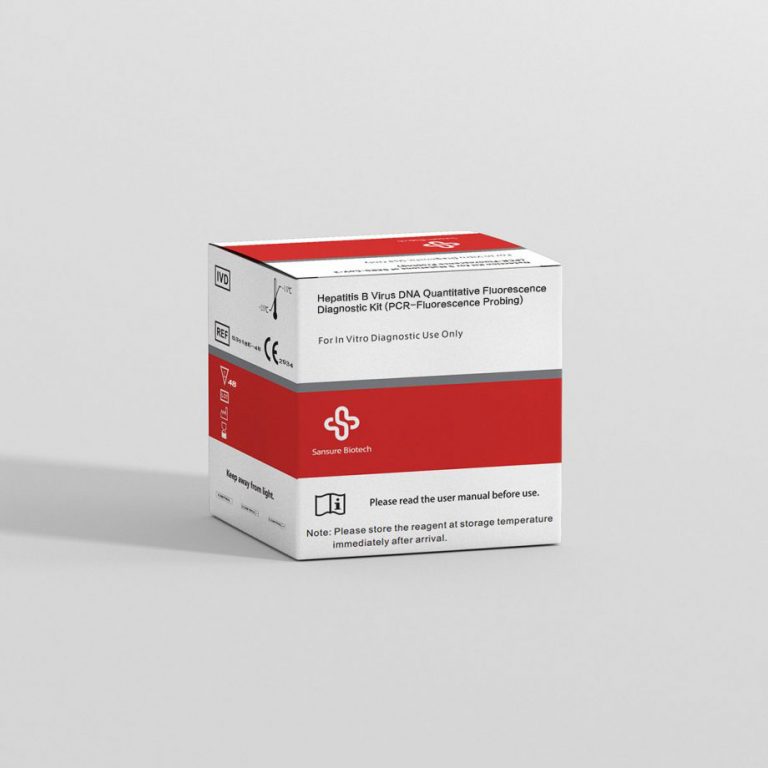 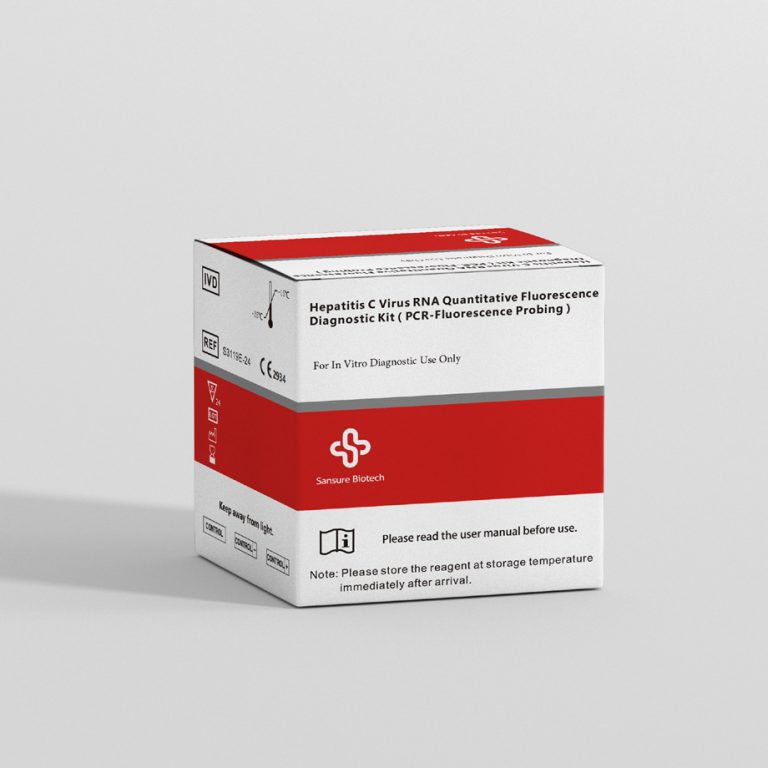 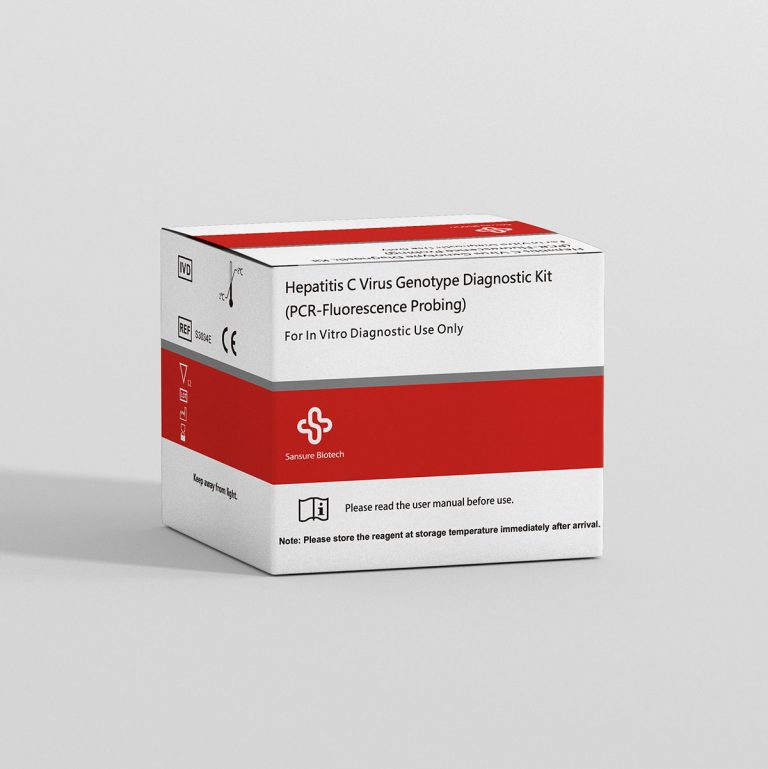 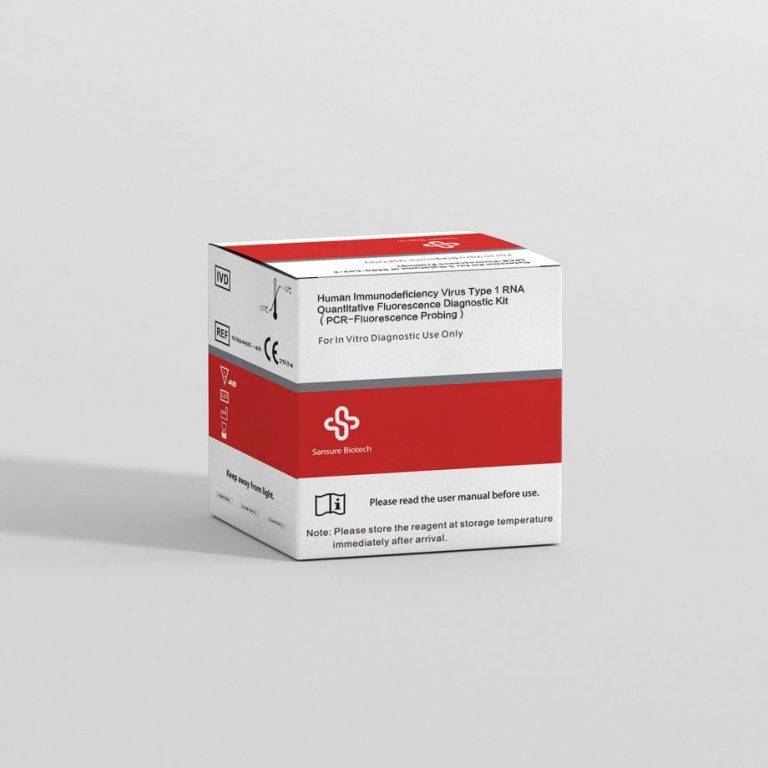